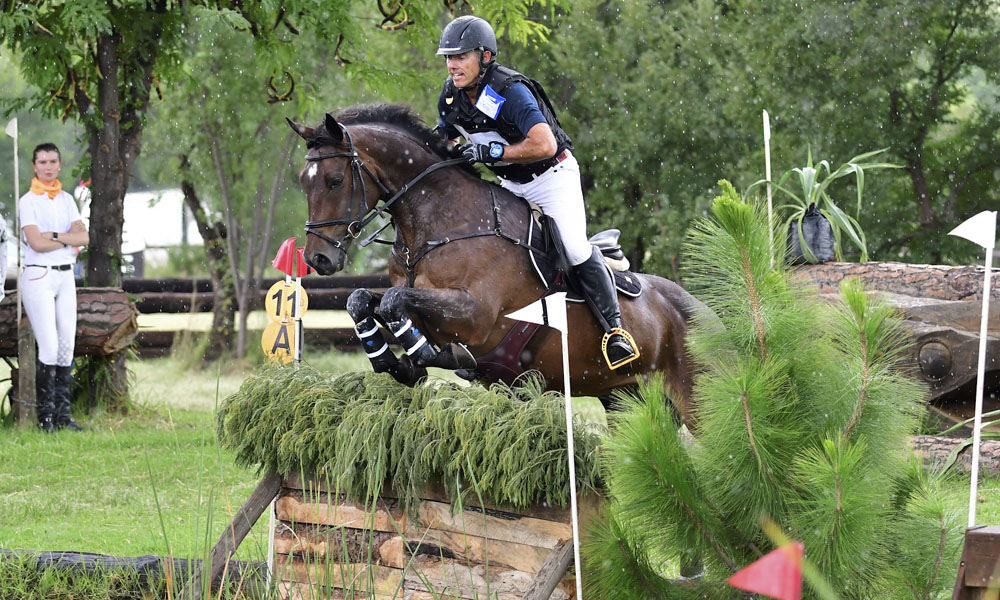 Equi-Strath is delighted to have John Twomey, NCAS Level II Specialist Coach, 5 Star Event Rider and Advanced Dressage Rider on board as our ambassador. John has been riding for 50 years and has decades of competitive success behind him at an elite level. Most of his work involves training young, high performance horses to begin careers in the Olympic Disciplines for some of the best breeders and riders in the Southern Hemisphere. He also does a lot of work re-training difficult horses with behavioural problems in order to rehabilitate potential.

Originally from Australia, John moved to New Zealand in 2000 where he served on the Board of Eventing NZ and was the National Riders Representative for three years after which he was a carded athlete with the NZ Academy of Sport and on the highest performance squad for the London Olympics. In 2010 he returned to Australia as part of the ESNZ high performance pathway towards London.

In 2019 John moved to Singapore to start up an IT company with some friends and had his largest shareholder in SA. With the threat of Covid 19, John packed up and moved to South Africa, departing on the last flight out of Singapore, before the first lockdown and has been here ever since. Word got out and in June 2020 he did his first national coaching tour. He met Just Jasper at his second clinic, 8 weeks before the Eventing Champs, and won the SA Mini Champ! While the current pandemic puts all future travel and international eventings plans on ice, John is embracing and enjoying his time here in South Africa. He has set up a company here and plans to further his SA sporting career with Just Jasper with the 3*** National title in November 2021. 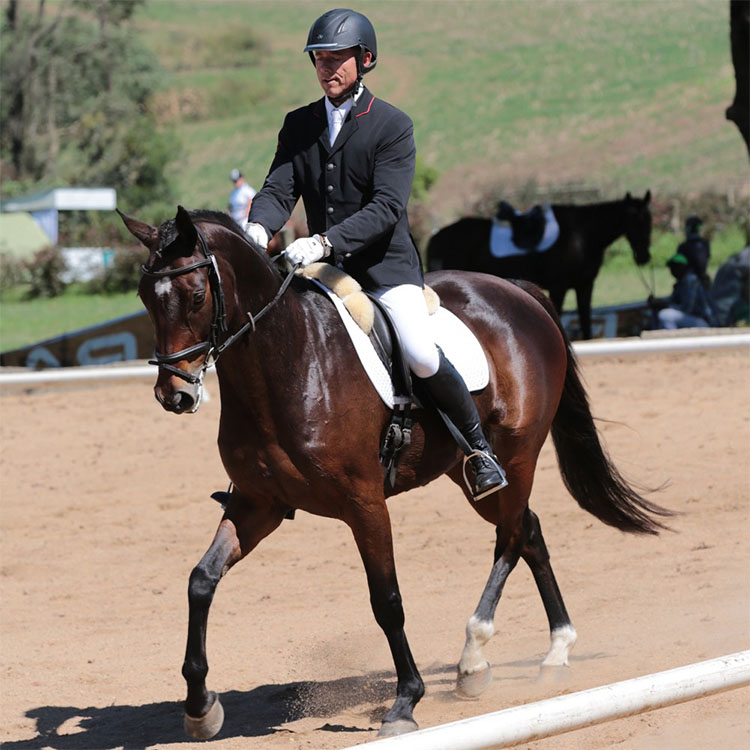